One of the most sought-after masterpieces of international cinema is, undoubtedly Carl Th. Dreyer’s La Passion de Jeanne d’Arc (1928, The Passion of Joan of Arc). The original negative of the film famously burned a few weeks after the film’s premiere, and Dreyer himself had to cut a new negative of the film from the second-best takes. In 1981 a print from the original negative showed up by coincidence in the attic of a psychiatric ward in Oslo (read more about the different versions of The Passion of Joan of Arc). Dreyer’s silent film Die Gezeichneten (1922, Love one Another) was also considered lost forever until it was found in the Gosfilmofond archive by historian Vladimir Matusevitch on a film search trip to Moscow in 1960. Since the advent of sound, around 80 percent of Danish silent films have been lost. But every now and then, some of these lost films are rediscovered.

When watching a perfect new restoration of a complete silent film, like Klovnen (1926, The Golden Clown), it is worth reminding ourselves that most silent films are now lost forever. Only 15 to 20 percent of films produced between 1895 and 1930 survive. In the case of many titles, the only remaining traces are written descriptions from papers or magazines, a few promotional photographs, and maybe a colourful poster depicting the central drama. This is why it is such a gift every time a lost film is found, even if it just a fragment, and even if most of them are not lost masterpieces. It explains why film archivists have such a passion for even the most insignificant fragment – they have such a protective instinct to preserve any film that does survive.

... just like the bones and fossilised footprints of the dinosaurs, these fragments give us indications as to what was there

It may be difficult for a modern audience to understand why a one-minute fragment like Penge (1915, Money) is worth showing, and seem as though the damage a nitrate film displays is a mere gimmick akin to the latest Instagram filter. But just like the bones and fossilised footprints of the dinosaurs, these fragments give us indications as to what was there. They broaden our knowledge about the lost continent of silent films.

In recent years, several Danish silent films and fragments have been found and preserved. We are fortunate that silent cinema was an international artform and that language was less of a barrier to global reach than today. Many Danish silent films survive in archives around the world. Film prints travelled far and wide. And just like we at the Danish Film Institute have collected, stored, and preserved unique international films since 1941, the global film archives organised in the International Federation of Film Archives (FIAF) have done the same. Both the film archives and FIAF were established in the wake of the passive and active destruction of silent cinema following the transition to sound film.

Not much pointed to the film’s Danish origin, but the detective skills of our Dutch colleagues quickly spotted a Danish license plate, and the game was afoot

The EYE Film Institute Netherlands has a long history of collecting and preserving silent cinema’s colourful past. Almost every year, colleagues Elif Rongen-Kaynakci and Catherine Cormon contact me by email, or over coffee at a silent film festival, about a Danish (or presumed Danish) silent film that has been found in their nitrate collection. In just the last few years, more than a handful films were found in Amsterdam. The titles range from the short Menneskeaben (1910) to the feature detective drama Natekspressens Hemmelighed (1917, [lit. The Secret of the Night Express]). The most amusing film was En livlig Drøm (1916, [lit. A Lively Dream]), which was found as an unidentified film under the title “Klucht Chaplin”. Not much pointed to the film’s Danish origin, but the detective skills of our Dutch colleagues quickly spotted a Danish license plate, and the game was afoot. Since many films survive only as fragments, with both the beginning and end missing, identification is often difficult and requires experience and a knowledge of not only actors and languages, but also cars, landmarks, trademarks, and fashion.

Films from smaller film companies are especially prone to loss, while the films from the Nordisk Films Kompagni and Palladium Film produced in the 1920s offer a more complete picture of this period. These two companies survived the transition to sound, and while their silent films did not maintain their commercial value after the coming of sound, the companies did not actively destroy their silent film negatives like some of their international counterparts. The reasons for destroying silent films included reclaiming the silver in the emulsion, selling the films for glue or shoe polish production, or simply saving rent and risk of storing tons of flammable plastic.

The reasons for destroying silent films included reclaiming the silver in the emulsion, selling the films for glue or shoe polish production

Generally speaking, most lost films are found in other film archives, but in 2019 a German collector approached us with the film Stakkels Karin (1919, [lit. Poor Karin]), which had survived under the German title “Das Modell”. Shipping flammable nitrate is a challenge these days, so communication and deal-making was a longer affair, but in the end it was arranged to have the film transported to the Haghefilm laboratory in Amsterdam, where the film was preserved on a new 35mm film negative, before it was scanned. Although the film might not be considered a masterpiece, it is a rare surviving feature film by director Hjalmar Davidsen.

It is always interesting when a lost film by an important director turns up. In the collections of Cinematheque francaise, a decomposing print of August Blom’s Sønnen (1916, Her Son) was found. August Blom is one of the most highly acclaimed Danish silent film directors, so even if the film is somewhat choppy in its appearance, it adds a precious insight into Blom’s work as a director.

On the hunt for Asta

While active film searches are rare these days, in 2005-06 I managed to secure funding to search for lost films featuring Danish actress Asta Nielsen in the world’s archives. There were lows, such as when a promising nitrate print of Aschenbrödel [lit. Cinderella] held in Cinematheque francaise turned out to not be the 1917 film by Urban Gad. But there were also highs, such as when I was fortunate enough to discover one feature film, which was previously considered lost. The film was Die Geliebte Roswolskys (1921, [lit. Roswolsky’s Mistress), which had been found in Brazil and sent to the Bundesarchiv in Berlin around 1990. My guess is that the colleagues in Berlin found it in such bad condition that it could not be duplicated, and it therefore ended up on a shelf in the archive. With a bit of communication and negotiation, it was arranged to have it preserved and digitised by Haghefilm in Amsterdam, and the 80 percent of the film that survives is now saved.

The multitude of languages in the intertitles of the surviving films is testament to how many Danish silent films made their way abroad. The films on stumfilm.dk, with their original tints and foreign language intertitles, were at some point lost films that have now been found and saved through the efforts of the international film archive movement. While one can lament and feel nostalgia for the lost 80 percent, one can also celebrate the fact that film archives around the world have worked tirelessly for almost a century to preserve our silent film heritage. Now digitisation makes it possible for many archives to make this heritage widely available online. While Stumfilm.dk is a platform for Danish silent films, we are also working on making room for some of the international films, which washed ashore in our own archive. Explore the collection Silent gems from the Danish Film Institute and check out our Most Wanted section, where we showcase some of the Danish silent films we would most like to be found. 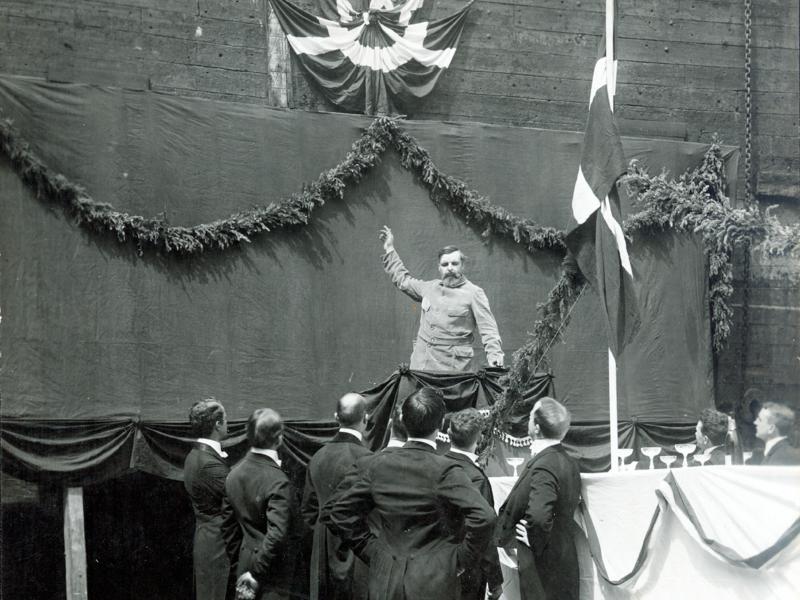 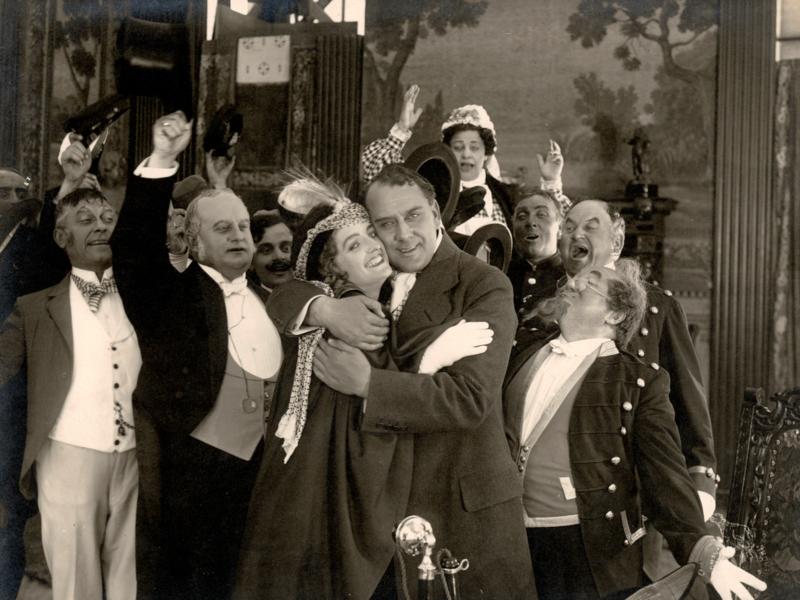 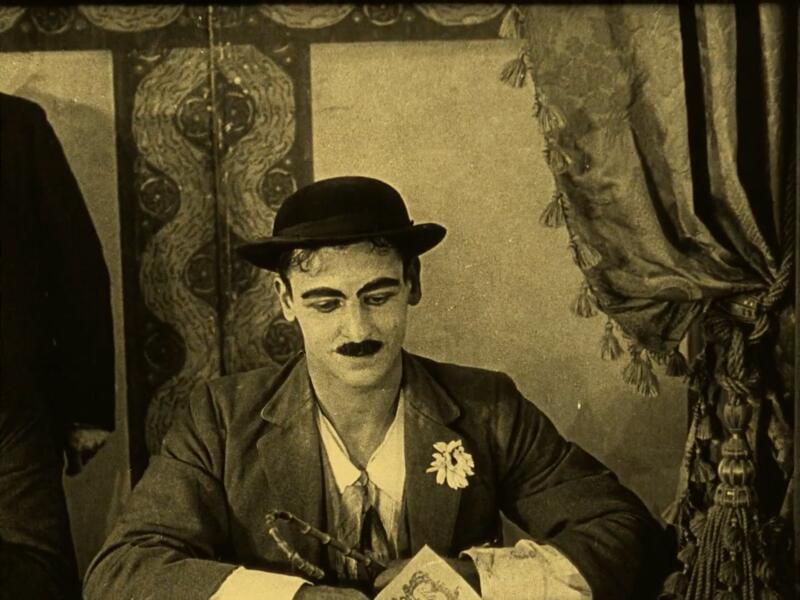 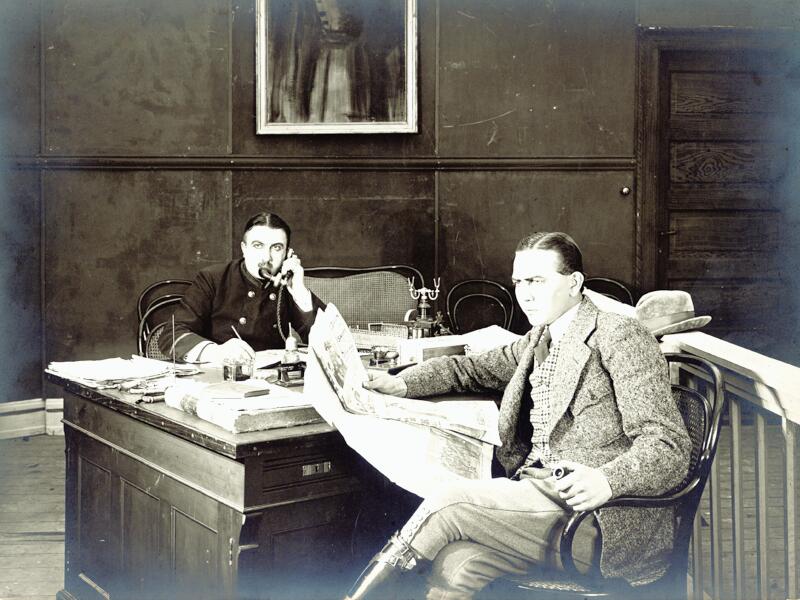 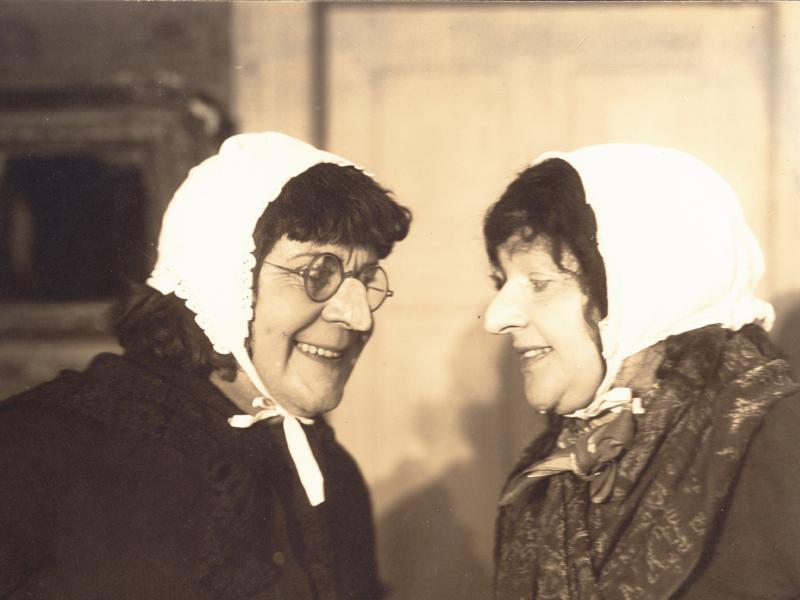 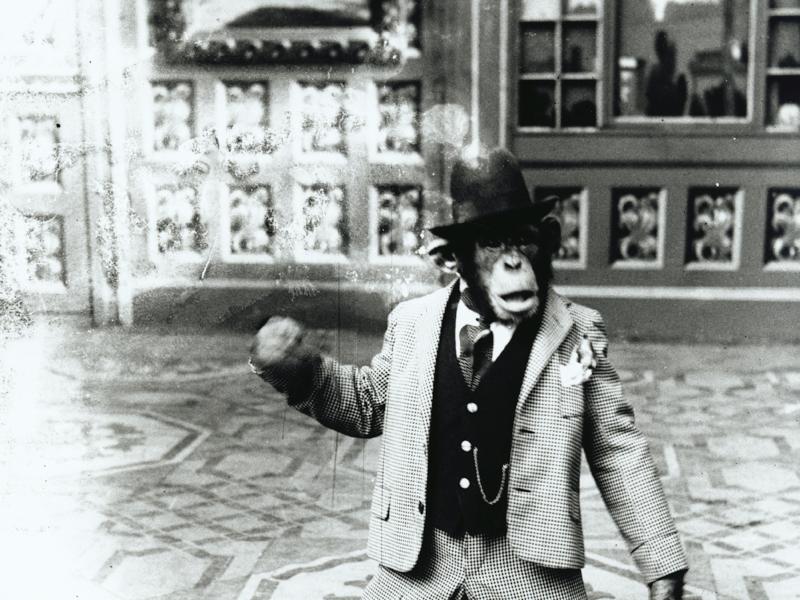 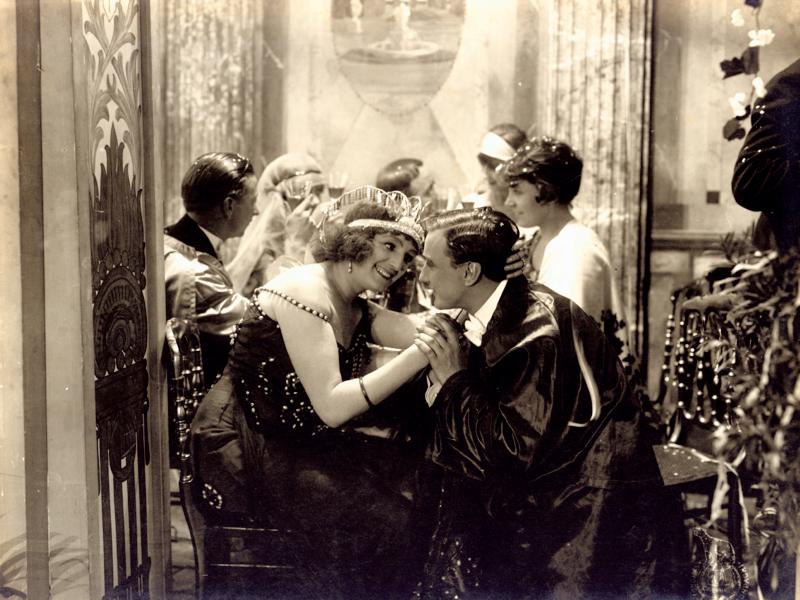 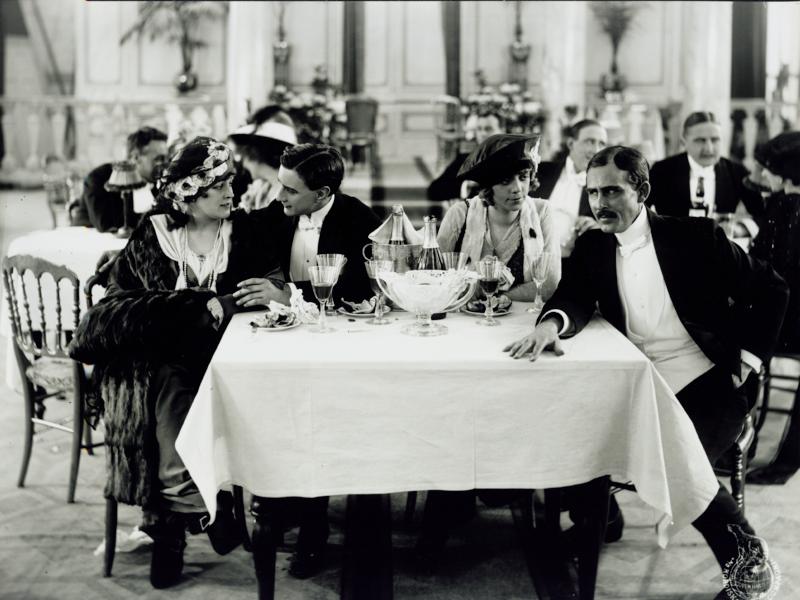