In 1981, the film industry breathed a collective gasp when a complete copy of Carl Th. Dreyer’s masterpiece The Passion of Joan of Arc, believed lost for more than 50 years, suddenly appeared at Dikemark Hospital – a hospital for the mentally ill in the Oslo suburb of Asker. The film’s original negative had gone up in flames shortly after its premiere (in 1928) when a fire broke out at the laboratory in Paris.

The discovery was nothing short of a miracle in the history of cinema, raising hopes that something similar might happen again. After all, if Joan of Arc could be found stashed away at a mental hospital in a Norwegian suburb, might not Holger-Madsen’s The Spiritist and The Music Hall-Star (manuscript by Carl Th. Dreyer) not also lie hidden in some equally strange, as-yet unexplored place?

At stumfilm.dk, we present and showcase the surviving twenty per cent of Denmark’s total production of silent films. The rest must be considered lost until proven otherwise. Lost because film was regarded as a consumer product, and cinemas and production companies discarded their stocks of silent film when they lost interest in them, not least when sound film took hold. Silent films were flammable, difficult and expensive to store and no longer commercially viable. They were dispensable, and the idea that the films might be of value to posterity does not even seem to have been considered.

So when we tell the story of Danish silent film today, it is a puzzle pieced together from the preserved films as well as from photographs, letters, film programmes and other surviving documentary material. We will never find all the missing pieces, but we fervently hope that some of the missing works are still out there, hidden and forgotten, just waiting to be rediscovered and brought to life here with us.

With this in mind, we encourage anyone who thinks they might have lost treasures lying around to have a closer look at their attics, basements and bicycle sheds, and to rummage through great-granddad’s old chest of drawers (especially if he was a projectionist). We also hope that film archives outside of Denmark will get in touch if one of our ‘most wanted’ films should show up in their collection. Below you can see which films we are particularly keen to see rediscovered – help us look for them and add new pages to the history of Danish silent film. 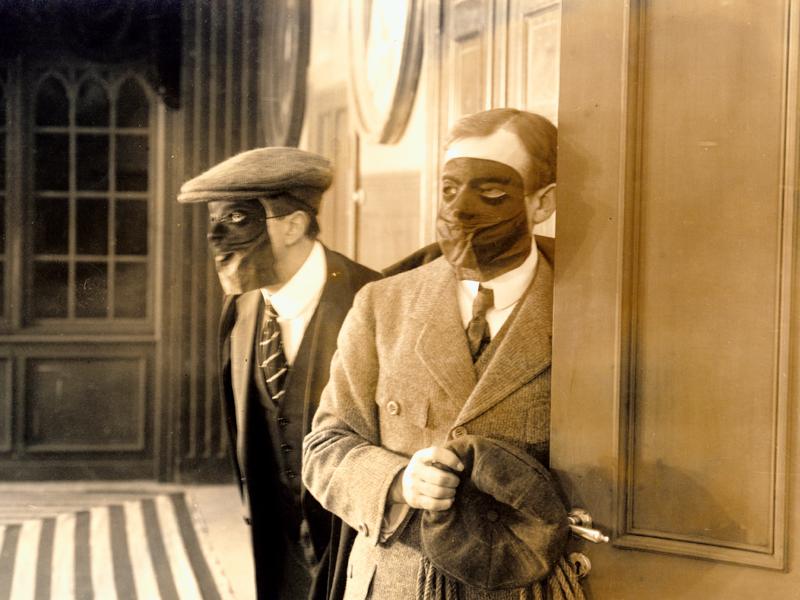 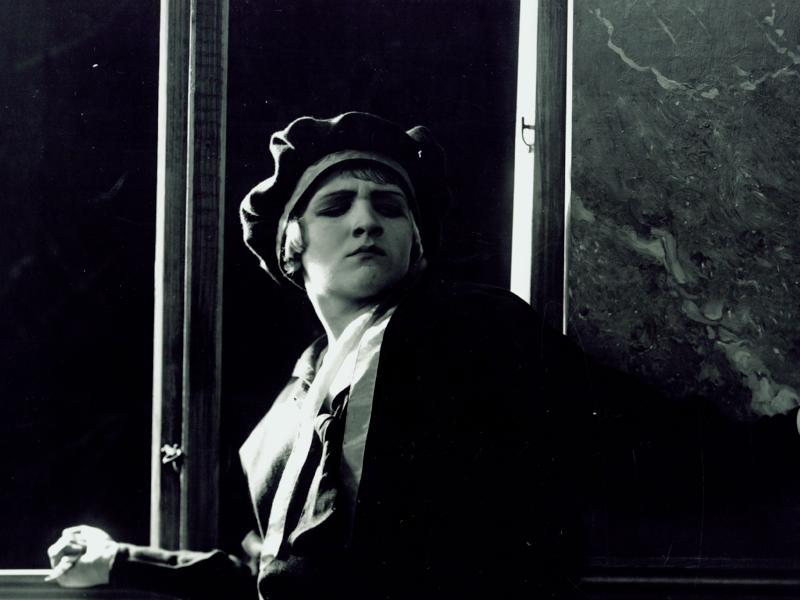 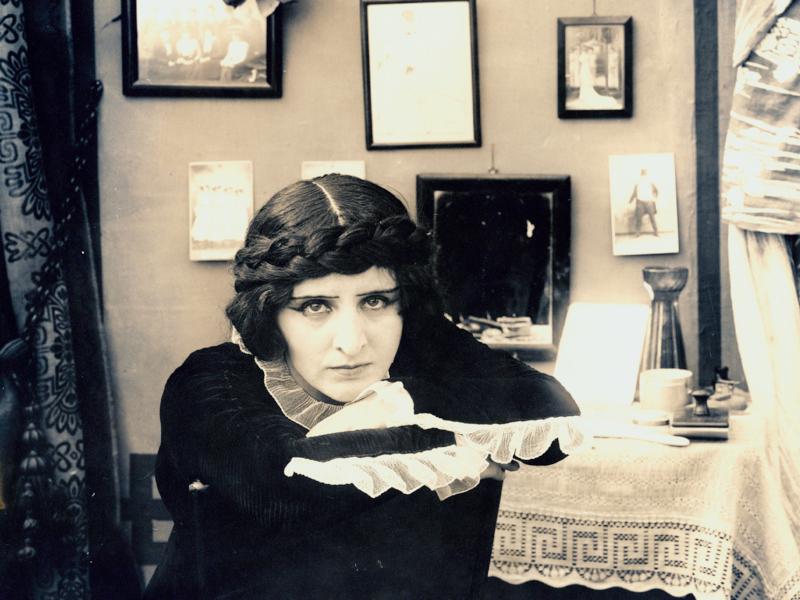 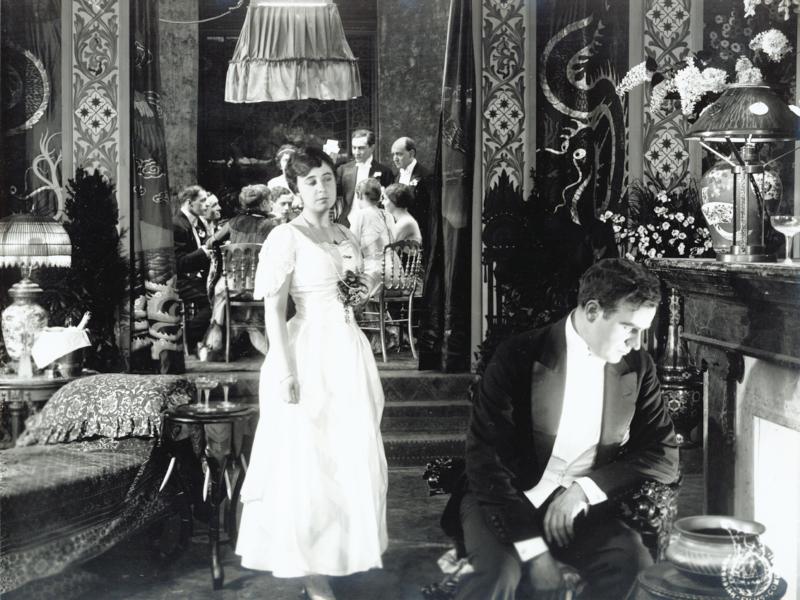 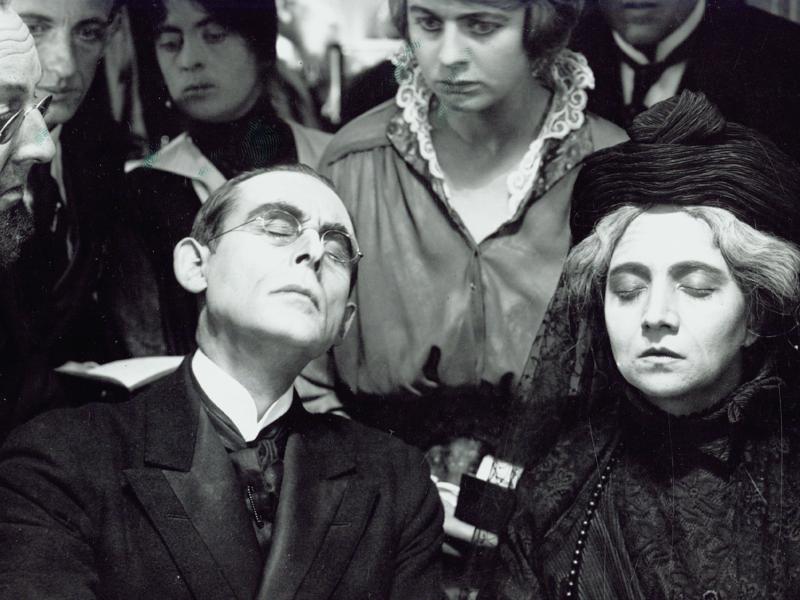 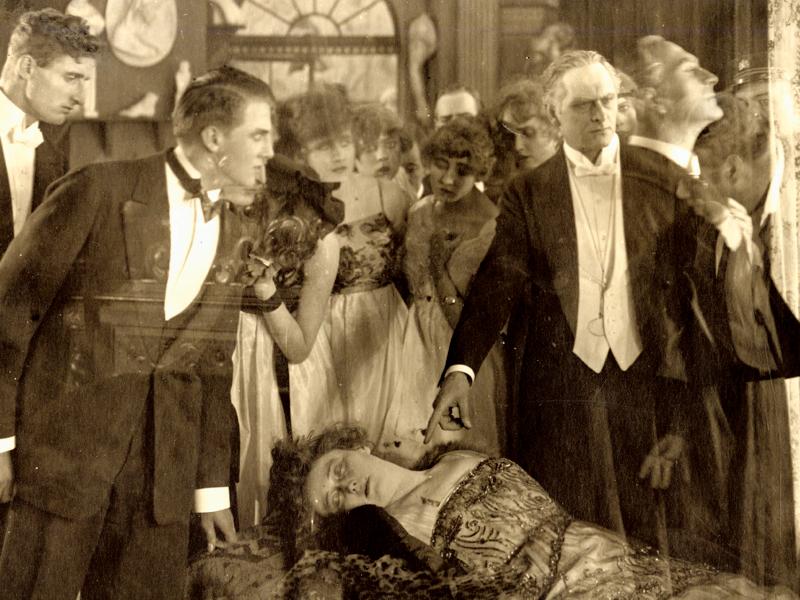 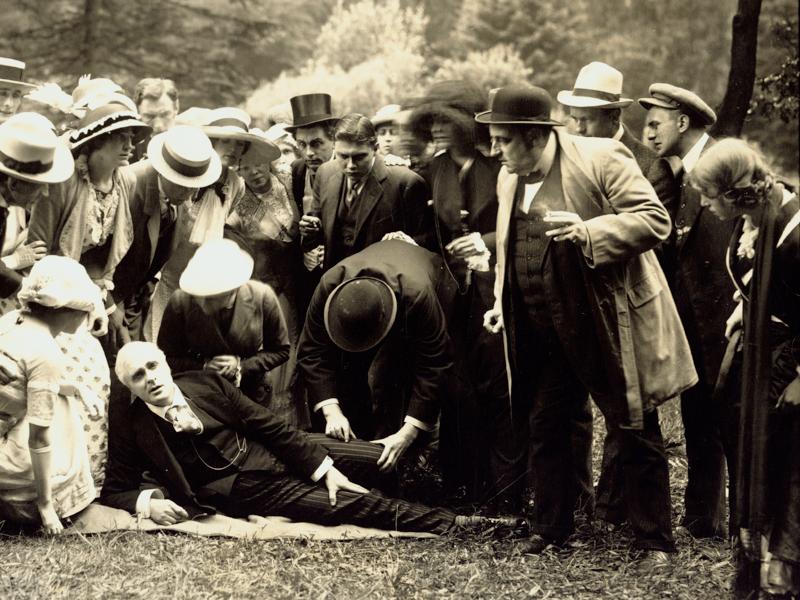 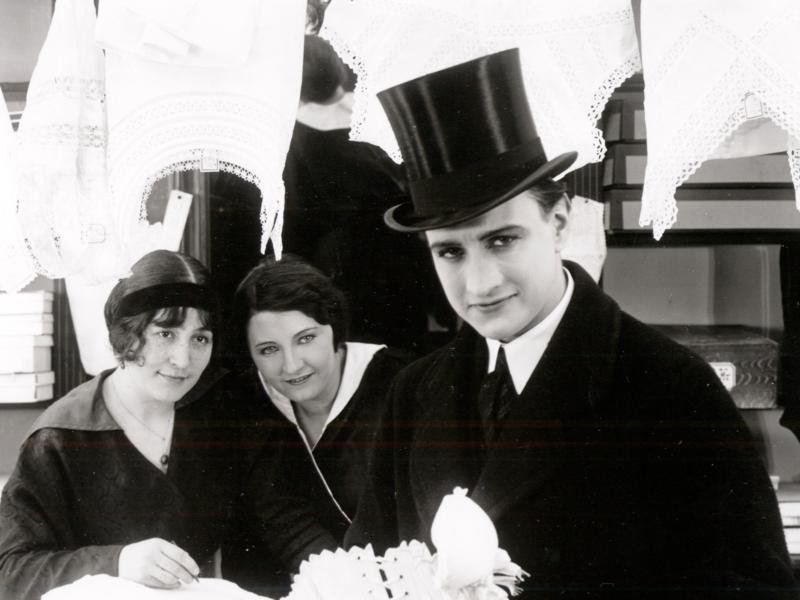 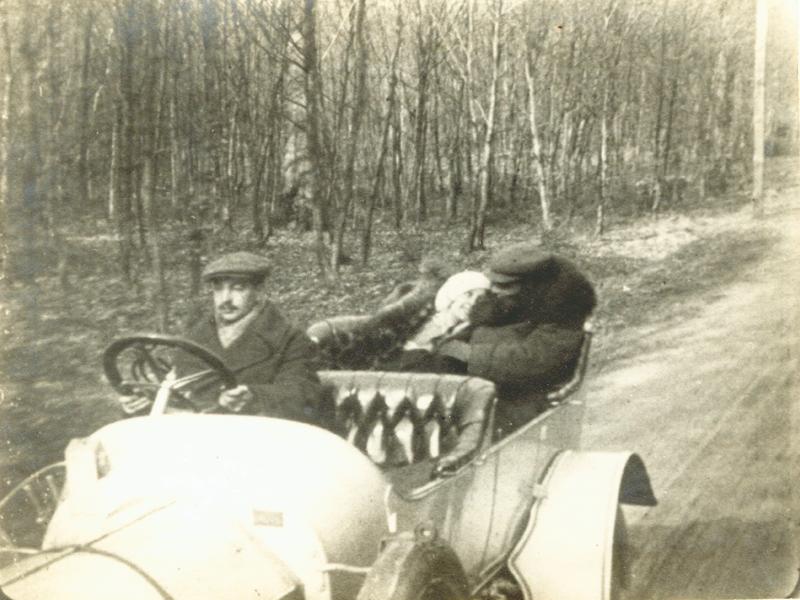 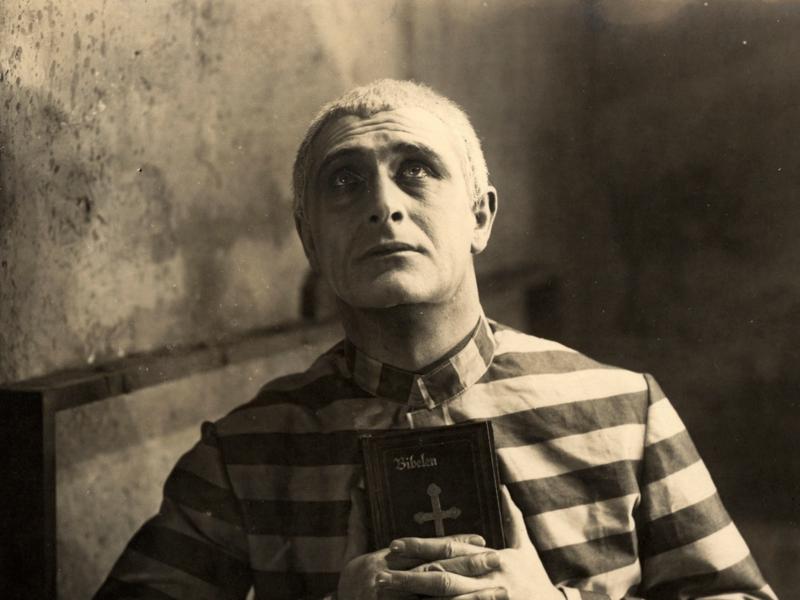 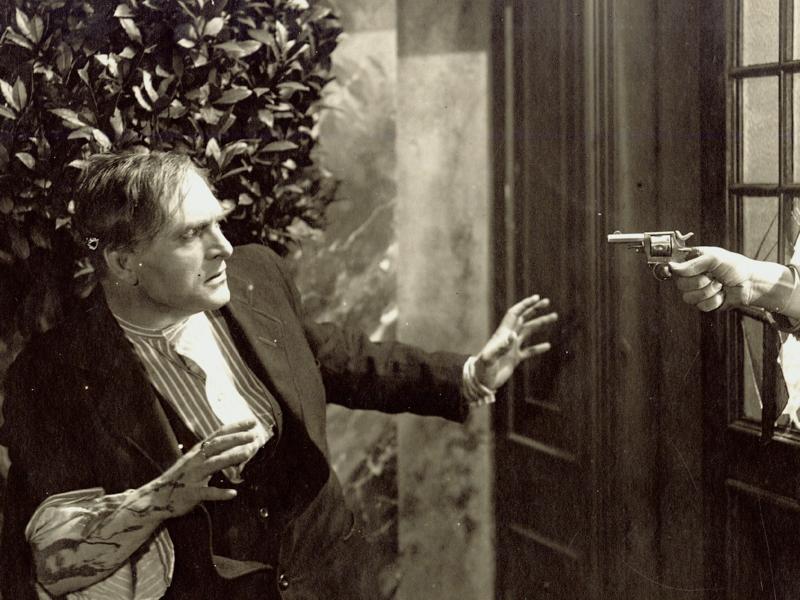 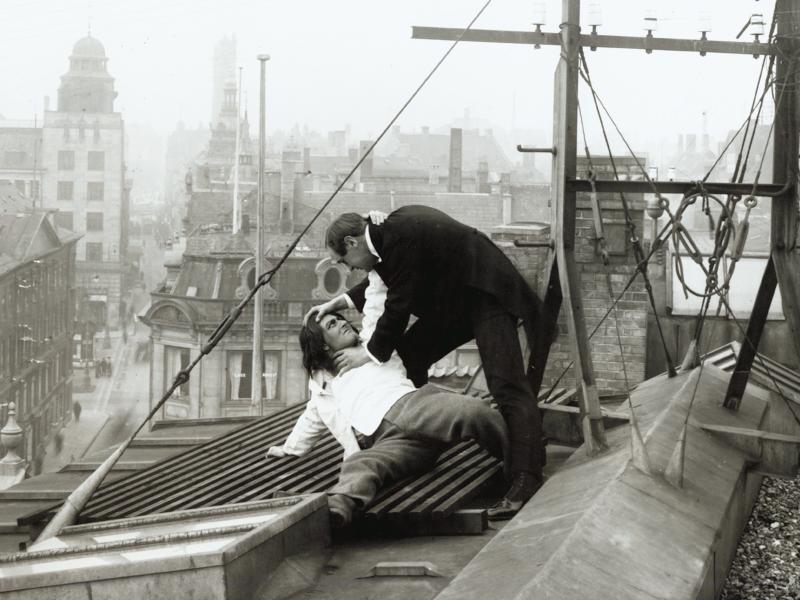